Last Tuesday (26/01), the team responsible for the communication of the American TV series The Walking Dead used their Twitter account to make a strong statement against homophobic behavior. The post was a response to criticism directed at the series spin-off, The Walking Dead: World Beyond, which features a gay couple.

Will (Jelani Alladin), a former security officer at Campus Colony, one of Nebraska’s largest known survivor communities, and also is Felix’s boyfriend (Nico Tortorella). The relationship sparked homophobic comments on social media, with direct quotes from the series director. The case gained even more repercussion after Alladin spoke about what he thinks is a great opportunity to represent a gay relationship on television, during a conversation with the Talk Dead to Me podcast.

“There was no need to explain anything else (about the relationship) and I love that The Walking Dead is presenting this, that LGBTQIA + relationships are nothing different from any other type of relationship,” said the actor. For him, his character loves Felix “unconditionally”, despite his flaws.

Anti-LGBTQIA+ comments were quickly launched regarding the relationship. Some said they thought the relationship was “forced” and many pointed to the novel as the reason they would not watch the program. Interestingly, gay couples are not new to the franchise. In the original series, Aaron and Eric, are members of the community called Hilltop. Magna (Nadia Hilker) and Yumiko (Eleanor Matsuura) form a lesbian couple of survivors who arrive in Alexandria.

“I don’t like how every character just MUST HAVE A LOVING INTEREST. Oh, we can’t find a character for you, damn it. You’re gay and you feel something for this guy. It’s so fake, just to add emotional drama.”

That was when the program’s management, through official Twitter, decided to intervene:

“Hello Hello. If LGBTQIA+ characters on television (or anywhere) make you uncomfortable or angry, stop following us. While we also encourage you to look within and be more tolerant, be aware that there is no place in our fandom for hateful discrimination or willful ignorance. Thanks.”

After posting, many of the “dissatisfied” tried to justify their comments. The franchise’s tweet had more than 18,000 likes and a great deal of support for the queer couple’s representation. 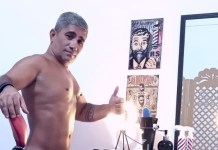 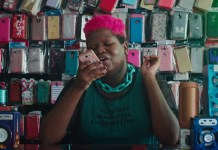 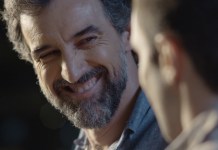 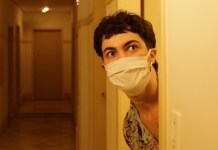 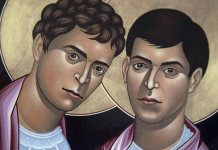 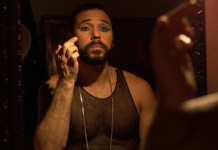 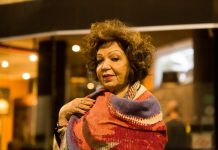 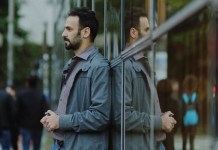 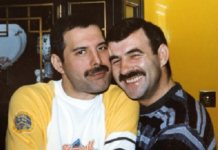 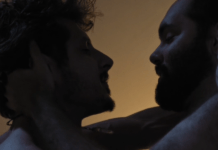 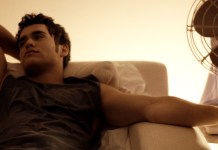