Ben Affleck spoke with fellow actor and comedian Sacha Baron Cohen on Variety’s Actor on Actor program. The idea is that they both interview each other during the conversation. Due to the pandemic, the meeting was virtual. Sacha had his great turning point in his career in 2006, when he starred in the film Borat, where he represents a Kazakh journalist in the United States. Ben Affleck, who is the current face of Bruce Wayne, Batman, in DC films, appeared in Hollywood as an actor and writer, in partnership with Matt Damon, from the film Untamed Genius. 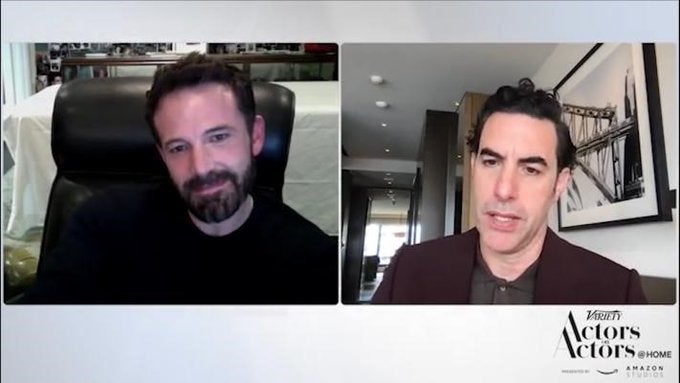 The conversation turned out to be “contraindicated for children under 18” when Sacha asked Affleck about his award winning frontal nude scene:

“So, obviously, you are twice an Oscar winner, winner of several Golden Globes, you were nominated for the category of best representation of nudity, sexuality or seduction by the Alliance of Women Film Journalists in the film Gone Girl. What does that mean for you? “

“Wow. Everyone dreams about it.” Cohen countered, “Were you mad when you didn’t win?”

Affleck followed up on the subject in a good-humored way: “Were you angry? I mean, you do so much frontal nudity, you have been so naked, and yet you haven’t been remembered.”

“Yes, the Alliance of Women Film Journalists has never seen what I see in the mirror,” said the protagonist of Borat and The Dictator.

That’s when Affleck brought Sasha’s supposedly huge penis into the conversation: “I realized in the past, when you tried to hide your penis, it was 35 centimeters. Now, how close to the truth was it really?”

Cohen chose not to take the issue further: “I think we are digressing. Tell me about your Batman!”

The interview lasted about 35 minutes and covered several moments in the career of the two actors, the difficulties that the pandemic of the new coronavirus brought to the entertainment industry and about the challenges of creation after long years in the spotlight. 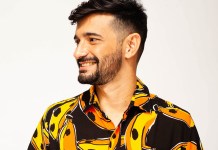