Pop artist and songwriter Ü von Haus, who is Italian-Japanese-Brazilian from the East Side of São Paulo, concludes 2020 with the release of “Cacto”, the 4th single from her debut EP “77”. Music is an orchestral ballad that talks about self-reliance and how to flourish in the face of adversity, very relevant themes especially at a time like this that we are experiencing.

The track was produced entirely in home studio by Cauê Lemes – also co-producer of artist Bemti‘s next album, and mixing classic elements of a pop ballad with small sound effects that help create the narrative of overcoming the drought in the middle of the desert.

“The sampled orchestra, the piano and the crystal glasses that Cauê recorded in the room created the whole feeling of looking at the horizon and thinking about the future we wanted, it doesn’t even seem like it’s a homemade production”, comments Ü about the track.

“Cacto” is the successor to the trip-hop “Chuva”, the axé-reggae “Fogo” and the lead single “Rolê”, a pop samba whose clip can be seen here below.

From the East Zone of São Paulo Ü von Haus appears. On his daily trips from the suburb to the center of the metropolis, Ü met the music producer Cauê Lemes, with whom he formed a partnership that started his music career.

In 2019 with the single “Rolê”, Ü won the New Talents award from Festival Mix Brasil, where the song was acclaimed by the jury as “a hit”. With its own composition, it is a samba-pop about the strength that a beer in the bar and parties have to heal a broken heart.

Making way for his first EP “77” with a new sound proposal for Brazilian pop, “Rolê” was followed by “Fogo” and “Chuva”. Flirting with other musical genres such as axé and Trap, singles help to build the auditory journey of a typical São Paulo night, its diversity and its contrasts, the central theme of the EP.

The formation of Ü in Performing Arts guarantees a theatrical and performance show that explores the defeats of urban daily life with high doses of drama and humor. 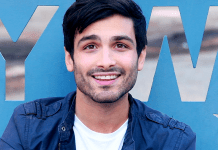 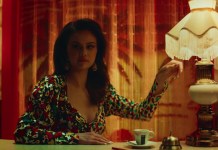 Selena Gomez hired a Brazilian choreographer for the video for “Selfish Love”; watch 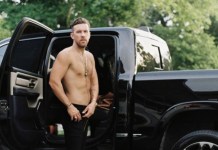 Country singer who declared himself gay speaks of the positive reception: “If I had known, I would have done it before” 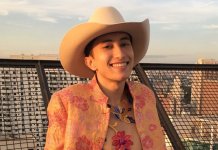 “No conscious discourse on minorities has entered the sertanejo yet”, says Gabeu. 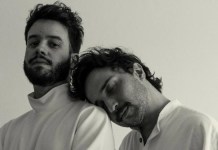 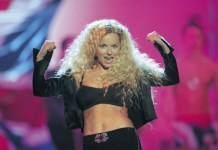 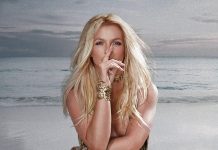 Listen to “Matches”, a partnership of Britney Spears and Backstreet Boys that just released 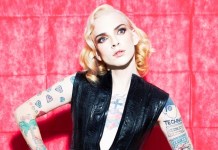 Daniel Peixoto releases a re-recording of “Freed From Desire”, by Gala 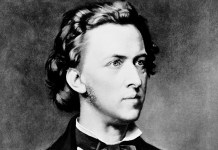 Was Chopin gay? Journalist examines the composer’s sexuality revealed in letters to men 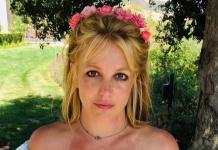 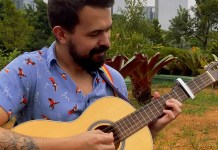 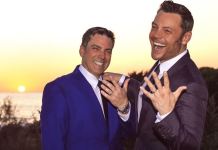